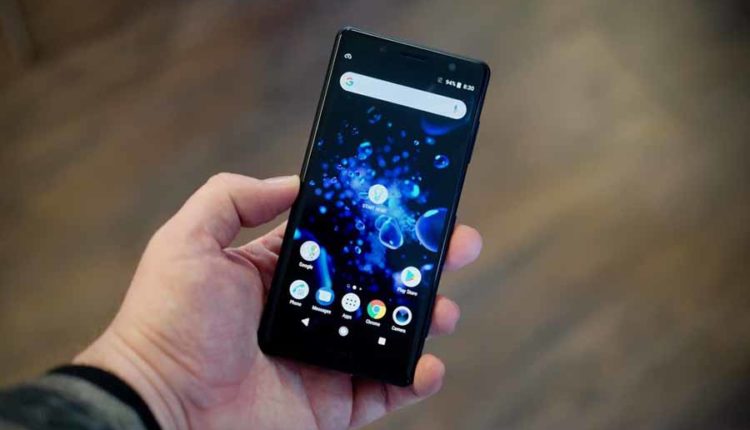 Sony presented the Xperia 1 at the MWC tech fair in Barcelona. The smartphone has a 6.5 inch OLED screen with support for 4K and HDR.

The Xperia 1 has an elongated screen with a ratio of 21 by 9. With that, the phone looks longer than other devices on the market.

According to Sony, the longer screen comes in handy because more information fits. This makes it possible to secure an app at the top, to use another app below. Sony also focuses on watching films and series on the long display. Also, the screen should be suitable for games. Videos and games that are not adapted on the screen still show black bars on the sides.

The Xperia 1 has a large screen edge at the top. Around the sides and bottom, the edge is more subtle.

The device is also equipped with three camera lenses on the back, including a standard lens, a wide-angle lens and a zoom lens.

Oscar Presentation Without Presenter is Better Viewed in the US