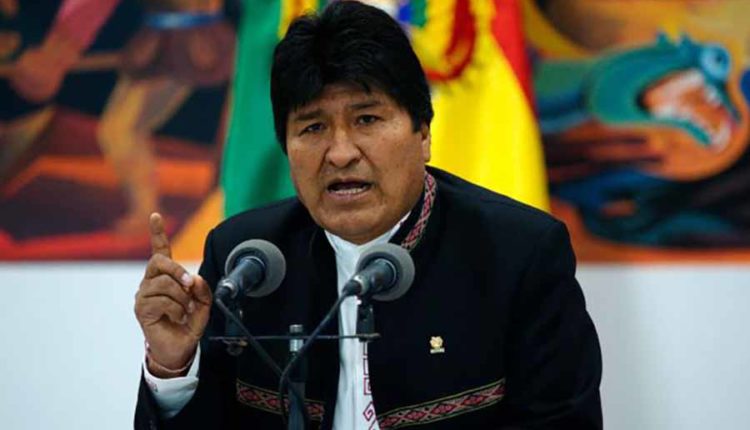 South American countries divided over the alleged coup in Bolivia

The South American neighbouring countries of Bolivia are divided over the situation in the country, where President Evo Morales resigned on Sunday. Morales allies disapprove of the alleged coup.

Venezuelan President Nicolás Maduro calls on allies to protect Morales, and the Mexican government said it would be willing to accommodate the president if necessary. However, Morales has not yet applied for asylum.

What a vaccination success!

The new president of Argentina, Alberto Fernández and Cuban president Miguel Díaz-Canel also expressed their support for their Bolivian counterpart, as well as the governments of Nicaragua and Chile.

Other neighbouring countries of Bolivia, such as Brazil and Peru, as well as nearby Colombia, condemn the state of affairs in the country less. Colombia and Peru want the new elections to take place legally. Brazil goes along with the fraud charge against Morales and says it supports a “democratic transition”.

After weeks of protests in Bolivia, Morales announced Sunday that he had sent his resignation letter to parliament. Vice-President Álvaro García and Senate President Adriana Salvatierra are also retiring. In a reaction to Twitter, Morales said that an “illegal” arrest warrant was issued against him, but the Bolivian police denied this.