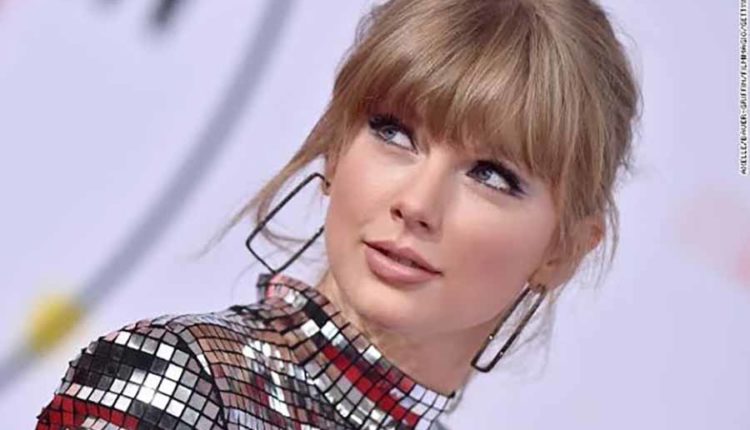 “Taylor Swift only wanted to go to Grammy’s if she received an award.”

Taylor Swift (30) was not present at the Grammy’s last Sunday. There was a reason for that, according to the New York Post. The newspaper says that several sources state that the singer only wanted to come if she won an award.
The organization would have made it clear to the team of the singer that the result was not known for the award show and that the Recording Academy was not about to change anything about it, so Swift stayed home.
One of the insiders tells the newspaper: “One of her people called and wanted to know if she would win a Grammy.

It was not explicitly stated as a requirement, but she was fishing. The conversation made it clear that if she didn’t would win, she wouldn’t come either. ” Another source reports: “It is well known in the music industry that there was a call to hear if she would get a Grammy. The organization couldn’t tell, so she didn’t go.”

A spokesperson for Swift refers the story to the realm of fables. “This is untrue and ridiculous, she just didn’t go,” the spokesman told the newspaper, adding the title of a recent hit by the singer: “You need to calm down.”

Singer Maan expresses her gratitude for fans: ‘So beautiful.’