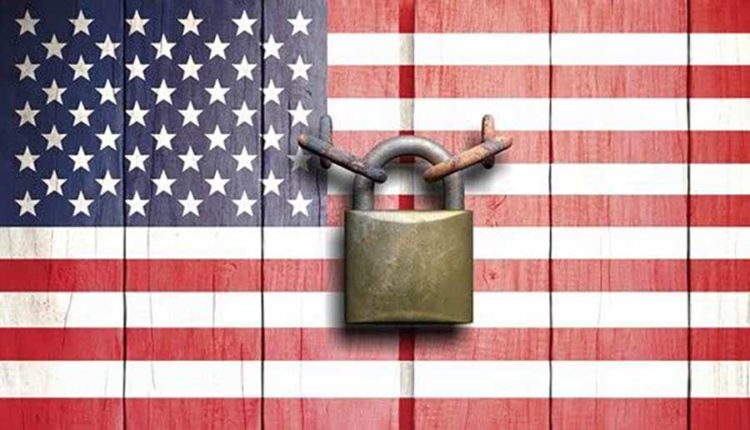 The Budget of the US Republic Fails Again

The shutdown continues, Republicans and Democrats were incapable of coming to terms in the US budget dispute. The issue is the desired by Donald Trump boundary wall to Mexico.

In the US Senate, two legislative initiatives to end the most expansive budget freeze in US history have failed. Both proposals – one of the Republicans, one of the Democrats – missed the required threshold of 60 of the 100 votes on Thursday in the Congress Chamber.

Failure had been expected from the beginning. There is, therefore, no chance of ending the financial blockade that has been going on for almost five weeks for some of the US federal authorities. President Donald Trump wants to sign only a budget that provides well over five billion euros for the ever promised by him border wall.

As the Democrats are unwilling to do so, no funds are currently being released, which is why the government has had to send some 800,000 employees on forced leave or pay them no salary even though they work. Both legal texts failed already at the beginning of the voting process. Already in deciding whether to bring it to the plenary for a final vote, they missed the required quorum of at least 60 of the 100 votes in total.

The text from the Republican series came to 50 votes, with 47 votes against. The proposal of the Democrats reached 52 votes, 42 senators voted against it. Although the Republicans have a majority of 53 seats in the Chamber, all budget laws require 60 votes. In the other Congress Chamber, the House of Representatives, the Democrats have dominated since the beginning of the year.