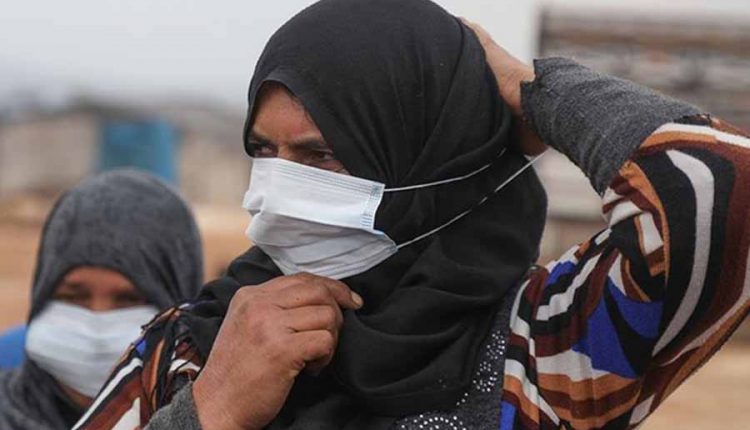 Coronavirus is a major threat to people in northeastern Syria. Since the Turkish invasion thousands have been living in camps, the health system has collapsed.
Fear is back in Kamishli. Abbas Mousa can tell you what that means. When the Turkish troops came to his country, the northeast of Syria, in October, he was very scared. He was afraid of the bombs that also hit the border town of Kamishli, where he lives, and he thought every day that he had to flee.

When he contacted WhatsApp in October, he wrote: Nobody knows what will happen next. Mousa and his family stayed in Kamischli, despite the uncertainty. These days he reports back via WhatsApp. He writes: “Now people are worried again, this time about Corona.”

This concern is justified. Because in this region, which is marked by war, displacement and terror, people have no means to prepare for the epidemic. There are no corona tests and laboratories. Only one out of 16 hospitals is fully functional and there is a lack of equipment and medication. According to the UN emergency agency Ocha, bottlenecks in emergency medication, anesthetics and insulin are at risk. Some hospitals are therefore facing closure.