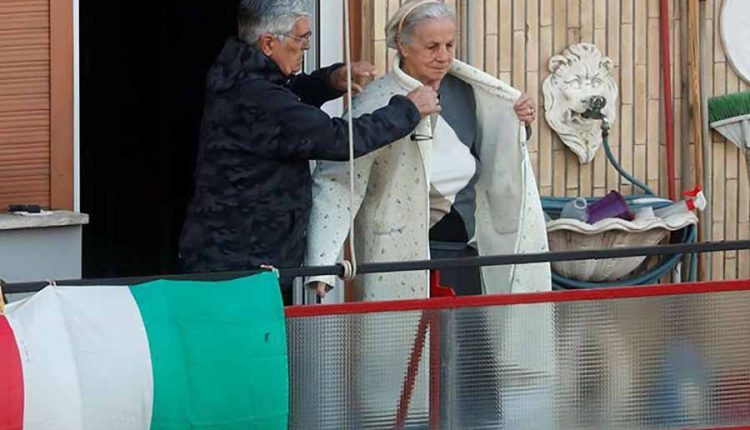 Anyone who does not want to help Italy in the Corona crisis in order not to feed the Mafia is wrong. We can only all recover from the pandemic together.
The greatest mistake that the Germans could succumb to at this time would be to think that the aid that they give to the countries hardest hit by the coronavirus is nothing more than an attack on their assets. In reality, these aids serve to safeguard their economy, which, however German, is nevertheless inseparable from the economies of the other member states. And it would be unfortunate if the opinion spread among German politicians and the German public that aid to Italy was nothing more than a gift to the Mafia. Because it is fundamentally wrong.

An article appeared in the newspaper Die Welt a few days ago saying that the Italian Mafia is already waiting for the rain of money that the EU is expected to pour out for Italy and other countries in need. Unfortunately, this is a completely unsuspecting approach, because organized crime nests exactly where the legal economy is down and gasping for breath. At such moments, the criminal clans behave like a pack of predators in the face of the wounded prey: they let them bleed out before moving on to the final attack.

The Mafia offers the companies starved by the Corona crisis immediate liquidity to start again: sums of money (immediately and to a considerable extent) in exchange for shares in the company or even the whole company, which then officially still belongs to the same owner, who, however, is now entirely without power, because from now on the clan determines the business. And once a clan has penetrated such a company, it poisons the entire market: Because the company, which is supported by illegal capital that comes from criminal sources, can push prices down so that healthy companies can no longer keep up. This ruins competition, distorts the market, and destroys the honest economy.