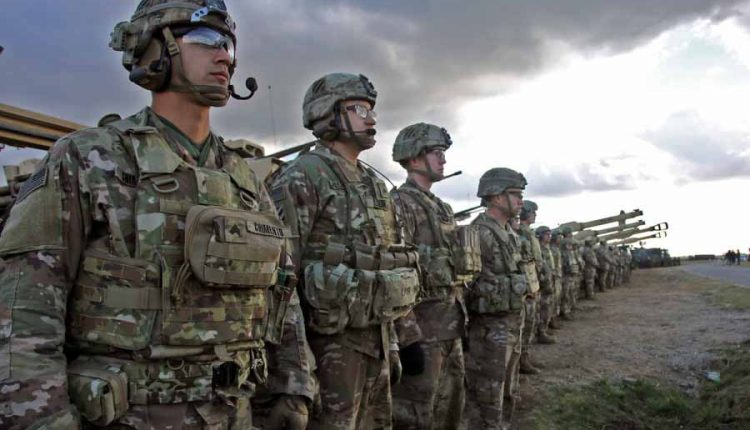 According to media reports, President Trump wants to pull thousands of soldiers out of Germany. The White House has not confirmed the reports.
According to several media reports, US President Donald Trump plans to drastically withdraw US troops from Germany. Trump instructed the Pentagon to reduce the troop presence in Germany from 34,500 soldiers to 9,500, the Wall Street Journal reported, citing unnamed government officials. Also, a maximum of 25,000 US soldiers will be stationed in Germany in the future. Der Spiegel also reported on troop withdrawal plans and relied on its information.

The White House did not confirm Trump’s plans. National Security Council spokesman John Ullyot said there is currently no announcement. Trump is constantly checking the deployment of US soldiers abroad. “The United States remains committed to working with our close ally Germany,” said Ullyot.

Der Spiegel reported that the White House had informed parts of the US Congress that by the fall of 2020 the Pentagon would withdraw between 5,000 and 15,000 of the currently around 35,000 US soldiers from Germany. According to reports, the US government did not inform NATO partner Germany in advance of the decision, as usual, the report said. The Pentagon did not comment on a possible withdrawal of troops on request.