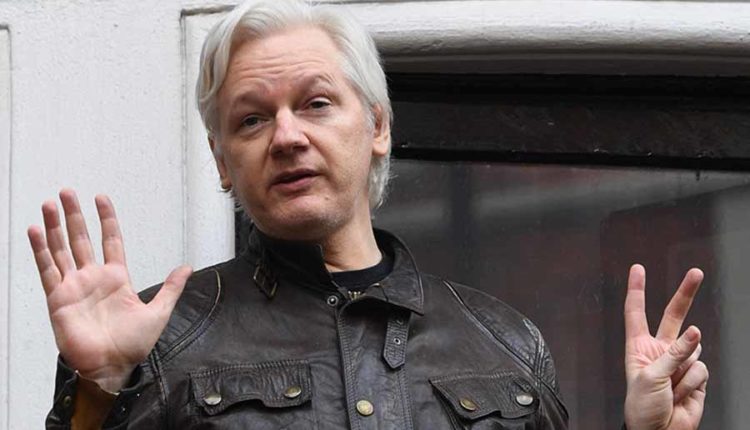 The US Officially Applies for the Extradition of Julian Assange

Will the WikiLeaks founder be delivered to the US? The decision will only be made in a few months; the US authorities now want to present their evidence.

The US judicial authorities have now officially requested the extradition of WikiLeaks founder Julian Assange from the UK. This was reported by the British Ministry of the Interior in London. So far, only a preliminary application had been made. The British judiciary must now decide extradition.

There will be another hearing in this case on Friday when the US Justice wants to present its evidence. But there will be no substantive debate. These expect observers such as WikiLeaks editor-in-chief Kristinn Hrafnsson only in a few weeks, even months. Initially, the meeting is about procedural issues, and Assange may be video-connected from prison.

Instagram will Read Photo Descriptions to the Blind and…

The US accuses the 47-year-old of having helped American whistleblower Chelsea Manning – then Bradley Manning – publish secret material from US military operations in Iraq and Afghanistan. In total there are 18 charges against Assange. If convicted in all respects, the native Australian faces 175 years in prison.
Assange is sitting since April in the maximum security prison Belmarsh in the east of the British capital. Since his health has deteriorated, he has since been transferred to the infirmary of the prison. There, he received information from the British news agency Press Association the last visit from his father and the Chinese dissident Ai Weiwei.

In Belmarsh, the activist has spent nearly a year in prison, for which he was sentenced in early May for violating the conditions of his bail. Previously, Assange had been arrested at the Ecuadorian embassy, ​​his sanctuary for more than seven years. There he had entrenched himself after being investigated in Sweden for rape against him. Assange defends itself to this day against the allegations. For him, the investigation is only an excuse for the Swedish authorities to arrest him and extradite him to the United States. To escape that, he had fled to the Ecuadorian embassy.

In the spring, the new government in Quito deprived him of asylum. Shortly after that, the prosecutor in Stockholm resumed the investigation against Assange.

7 Make-Up Myths That Are True

Jennifer Lawrence Back in the Film: I am Very Happy with My Fiance