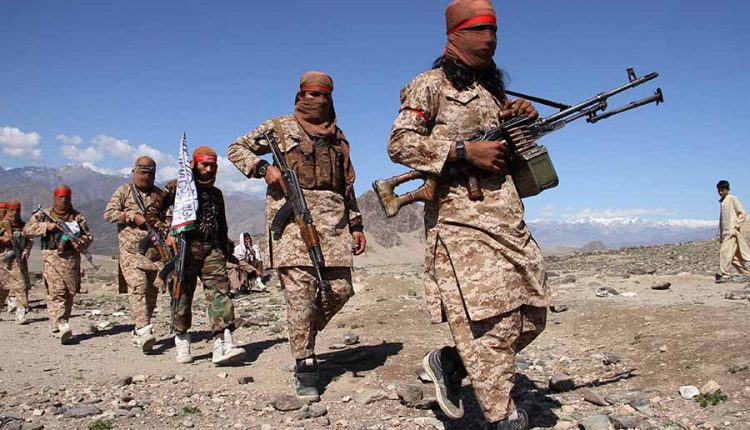 The USA accuses the Taliban of “horrific acts of violence.”

In the Afghan province of Kandahar, the Taliban killed dozens of civilians, according to the U.S. Foreign Minister Antony Blinken speaks of alarming reports.
The U.S. is sharply critical of the radical Islamic Taliban in Afghanistan. The reports of Taliban acts are “deeply disturbing and completely unacceptable,” said U.S. Secretary of State Antony Blinken in Washington, D.C. His ministry said the Taliban were responsible for most of the “horrific acts of violence” in the country. Moreover, they would have little regard for human life or the rights of the Afghan people.

In a tweet, the U.S. embassy in Kabul accused the Taliban of killing dozens of civilians in the Spin Boldak area of ​​Kandahar province. The embassy called for Taliban leaders to be held accountable for the crimes of their fighters. However, a member of the Taliban delegation in Doha, Qatar, said the allegations were unfounded. In Doha, the Afghan government and the Taliban are negotiating a solution to the conflict.

The U.S. wants to withdraw all soldiers from Afghanistan by the end of the month. The Bundeswehr ended its mandate in the north of the country on June 30th and brought back all soldiers. The Taliban have already brought many districts in Afghanistan under their control to fight against government troops in Kabul.

The U.S. government now wants to accept thousands of more Afghan women who had worked for the U.S. or US-related institutions during the military operation there, the State Department said. This should apply, for example, to Afghans who have worked for the United States but have not reached the minimum length of employment to apply for a special immigrant visa.