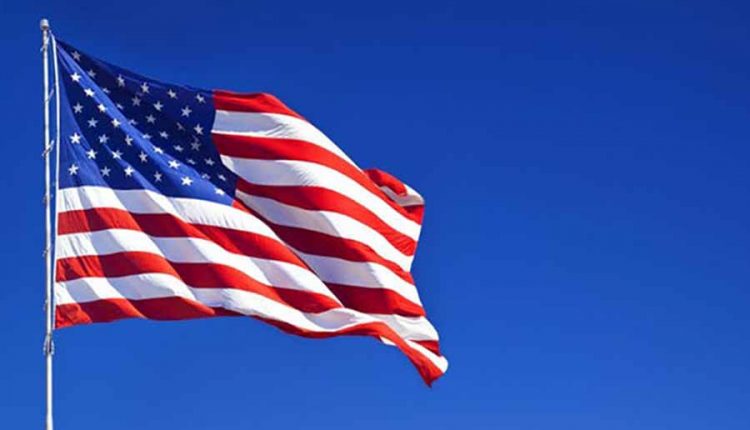 The current number is also the lowest since the height of the Cold War with Russia in 1967 when the US had 31,255 warheads. This means that their number has fallen by 88 percent since then. In addition to the number given by the ministry, there are around 2,000 decommissioned nuclear warheads that are to be dismantled.

The government of President Joe Biden is trying to resume arms control talks with Russia. More transparency in the state nuclear weapon stocks is “important for non-proliferation and disarmament efforts,” said the Foreign Ministry.