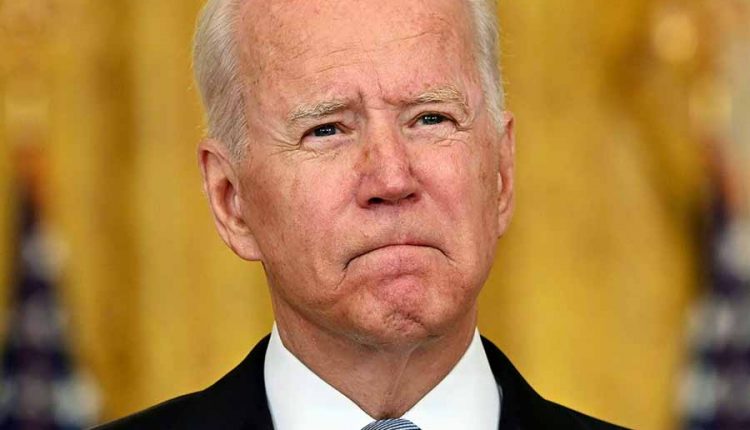 In the shadow of the submarine dispute, the EU is also worrying about its Indo-Pacific policy, but nobody cares. Not the US and not in the election campaign
Now for the second time. US President Joe Biden disregards European interests, warnings and objections ruthlessly, almost callously. First, with the chaotic troop withdrawal from Afghanistan, the secret submarine deal with Australia and Great Britain. The avowed Atlanticist euphorically welcomed as Trump’s successor in Europe plunged the Western alliance into a deep crisis half a year after taking office, which one would have immediately believed his predecessor to be. Biden never.

France feels so duped by its closest ally that it calls its ambassador from Washington back for the first time in 230 years. You have to imagine it: French President Emmanuel Macron is chatting unsuspectingly at the G7 summit in Cornwall, England, and in the next room, Joe Biden, British Prime Minister Boris Johnson and Australian Prime Minister Scott Morrison are forging alliance plans, incidentally overriding an agreement the delivery of French submarines to Australia for 56 billion euros. Didn’t French Foreign Minister Jean-Yves Le Drian have every reason to be beside himself now that he heard about it? “Stab in the back!” He exclaimed. “There were lies; there was duplicity; there was a serious breach of trust.”

Why is Biden risking this unprecedented row with the Europeans? Because the US president subordinates everything else to rivalry with China. And because he is convinced that Europe does not understand what is at stake for the West in this dispute. He justified the withdrawal from Afghanistan: The 20-year war in the Hindu Kush weakened and distracted the United States and its allies, while China became stronger and stronger. He wants to counter China’s claim to power in the Indo-Pacific, the militarization of the South China Sea and the threat to Taiwan with tough, military counter-power. In doing so, he relies on the most trusted allies from the US point of view. Australia and Great Britain are one of them, France and the other Europeans are not.

Following this logic, Joe Biden and Boris Johnson decided to share the susceptible technology for nuclear powered (non-nuclear armed) submarines with Australia. In return, Australia cancelled its 2016 agreement with France for the delivery of twelve diesel submarines. At the same time, the three English-speaking countries agreed on a new military partnership called “Aukus” (Australia, United Kingdom, United States). First of all, they want to build submarines together, and further armaments projects are to follow.