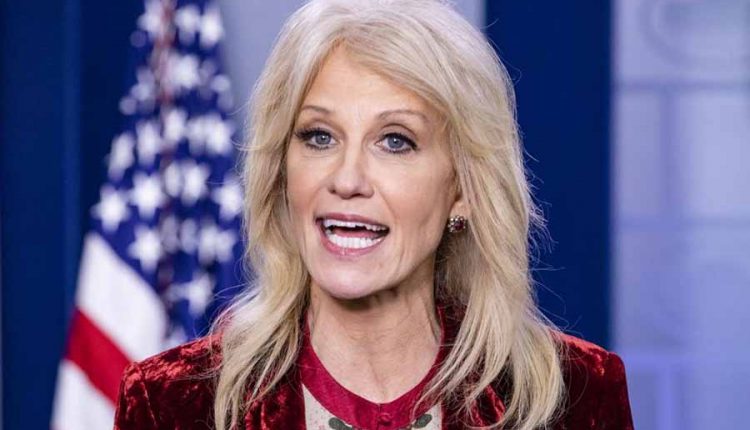 Former campaign manager Donald Trumps announces her retirement as a presidential adviser. Her husband is one of those Republicans who don’t want Trump in office.
Kellyanne Conway, the influential and longtime advisor to US President Donald Trump, is leaving the White House. She needs to invest more energy with her four kids and will be leaving by the end of the month, announced Conway.

Conway was also Trump’s campaign manager in 2016 and the first woman to successfully lead an election campaign. Then she became a senior adviser to the President. She was due to speak at the Republican Convention this week.

Many rumours are circulating in Washington about her family. Conway’s husband, George, has become an outspoken critic of Trump. George Conway announced on Sunday that he would take a break from Twitter and the Lincoln Project for the time being.

The timing is extremely unfavourable for Trump, on November 3rd he is up for re-election against Joe Biden.