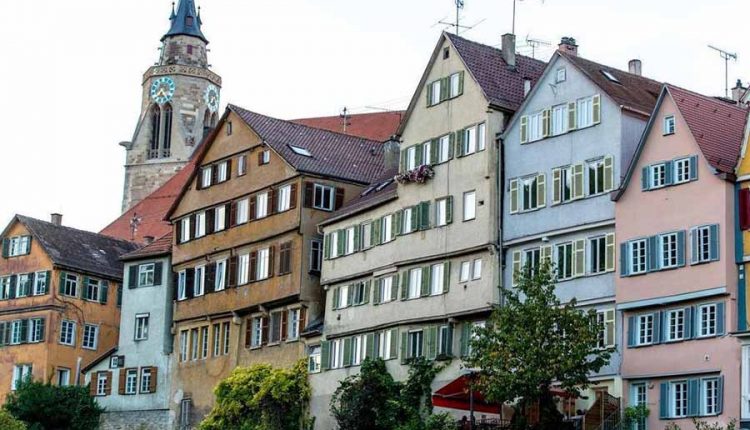 For six weeks, people in Tubingen with a negative test could go shopping, to museums and theatres. Because of the federal emergency break, the openings have to be withdrawn.
The model project in Tubingen in Baden-Württemberg is being terminated due to the new nationwide corona rules. “From Monday everything will be closed for us too. Theater, trade, schools and daycare centres,” wrote Mayor Boris Palmer (Greens) on his Facebook page. The CDU constituency member Annette Widmann-Mauz reported this decision to the press.

According to Palmer, the incidence in the district is “far too high” at 180. He pointed out that the incidence in the city has been consistently below 100 for two weeks. “The increase only takes place outside of Tubingen and has now reached the value of 240, while we are at 91,” he continued. According to the Ministry of Social Affairs, the last reported value for the city was 91.8 on Wednesday. The value for the district was given as 181.5.

Since March 16, people in Tubingen have been able to have themselves tested free of charge at several stations – with the certificates of the results; the day tickets can then go to shops, the hairdresser or even to theatres and museums. Because of the large crowd from outside, the tests are now limited to people from the Tubingen district.

The model project was controversial. The model project had already been extended twice and caused a great stir nationwide. A few days ago, Palmer campaigned for the project during the city council’s deliberations with Chancellor Angela Merkel (CDU). Celebrities from the culture such as Jan Josef Liefers had also spoken out in favour of continuing.

Russia classifies the USA and the Czech Republic as “unfriendly states.”