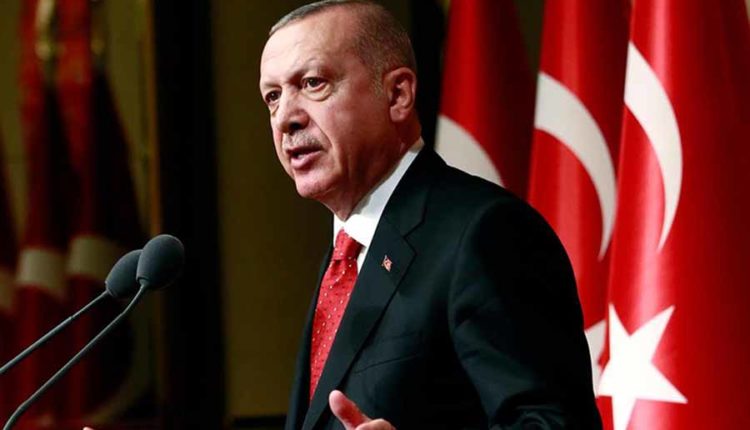 “You are already on the way”: According to President Erdogan, the dispatch from the Turkish forces to Libya has already started. A high general is also to be sent to the civil war state.

Parliament’s permission has just been given, and now the Turkish President is wasting no time. Turkey has started sending soldiers to Libya. Recep Tayyip Erdogan said this in a late Sunday evening (local time) interview with CNN Türk. The Turkish parliament had given Erdogan permission for this on Thursday. “At the moment they are on the way anyway,” he said when asked by the moderator when he troops should be deployed.

What number of warriors Turkey sends remains at first misty. Turkey likewise plans to convey senior faculty, Erdogan said. A general was deployed to the “operations centre,” he said. These high-ranking military personnel should initially take on coordination tasks.

Erdogan needs to help the universally perceived government under Prime Minister Fayes al-Sarraj in Tripoli with the activity. This leads to a power struggle with the influential General Khalifa Haftar. Erdogan had previously said that he was trading in Libya at the invitation of al-Sarraj. He had been criticized for intervention by the Turkish opposition, but also from Egypt and Russia.