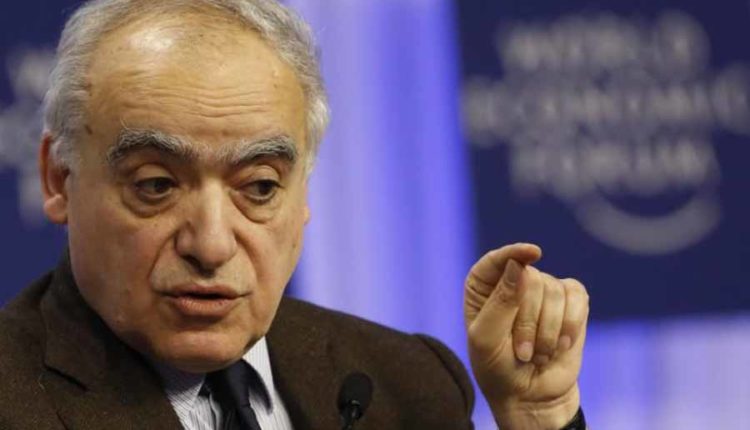 Foreign soldiers would not be accepted in Libya, says Ghassan Salamé. A permanent ceasefire can also be achieved with military observers.
The UN special envoy Ghassan Salamé is against the deployment of an international peacekeeping force in Libya. “There is no acceptance of foreign troops in Libya. I don’t see the international community willing to send troops,” he told the world. He, therefore, does not strive for such a military operation.

It is more important to convert the current ceasefire into a permanent ceasefire, said Salamé. However, no blue helmets are necessary for this, but only a small number of military observers.

The Libya conference in Berlin described Salamé as a success. “My goal was to get the other participating countries around the table. We did a lot there, despite great difficulties,” he said. The fighting parties in Libya must agreed on a joint military committee to negotiate an armistice. The newly created International Committee for Follow-Up Measures, which is to coordinate further the process started in Berlin, will meet for the first time in mid-February. Germany may co-chair the UN-Libya mission.