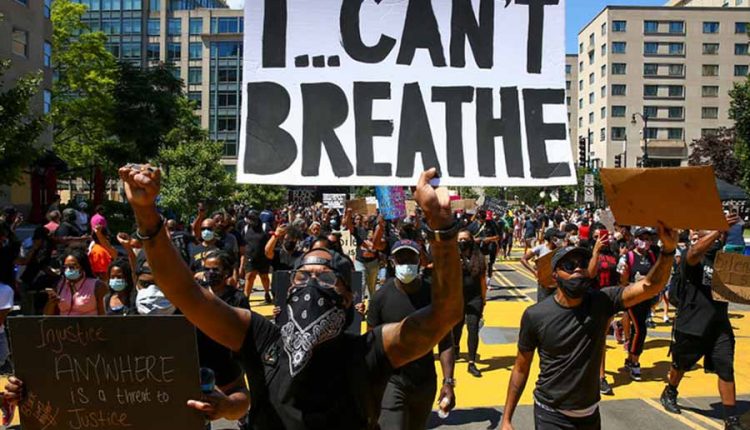 In an open letter on Thursday, Washington Mayor Muriel Bowser had asked Trump to withdraw all federal government soldiers and security forces from their city. On Monday evening, the Trump administration had a demonstration in front of the White House broken up so that the president could pose in front of a church in the square with a Bible for cameras. Among other things, military police were used. The procedure triggered criticism.

The protests in Washington and several other US cities were triggered by the death of Black George Floyd in a brutal police operation on May 25 in Minneapolis, Minnesota. After riots and looting initially arose from the protests, Trump had urged the governors of the affected states to deploy the National Guard and threatened to use the military for the protests. The demonstrations in Washington have been peaceful for days.