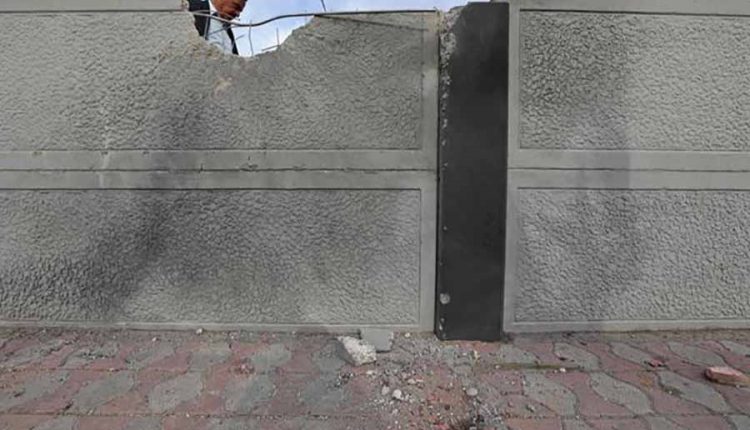 The most violent attack by a terrorist group in northern Iraq left dead and injured. European foreign ministers and their US colleague condemned the act “in the strongest possible way”.
The US and allied states such as Germany have “strongly” condemned the rocket attack on Erbil’s northern Iraqi city, which left one dead and several injured. In a joint statement, Federal Foreign Minister Heiko Maas and his US counterpart Antony Blinken declared that their governments supported the Iraqi government’s investigation. “Together we will support the Iraqi government in investigating the attack to bring those responsible to justice,” said the statement, which was also joined by the foreign ministers of France, Italy and Great Britain on Tuesday evening.

Attacks on military personnel and facilities of the USA and the coalition led by it in the fight against the terrorist organization Islamic State (IS) would not be tolerated. The European states and the USA make clear in the letter.

The multi-missile attack on the northern Iraqi city of Erbil occurred on Monday evening. The security situation there has been more stable in the past than in other parts of the country. Nine people were severely injured in the attack, and one civilian worker was killed. The injured are said to be eight civilians and one US military man. It was the heaviest missile attack in northern Iraq in almost a year.