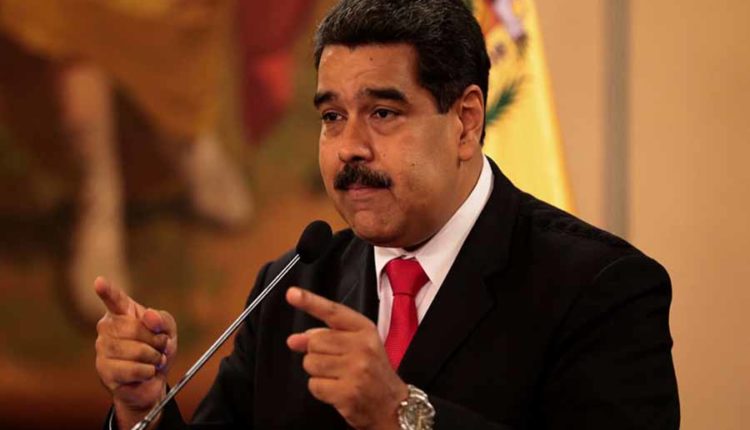 The border between Venezuela and Colombia will partly open again. Venezuelan President Nicolás Maduro has ordered Friday to reopen border crossings on the direct routes between the two capitals Caracas and Bogota.

Maduro had bridges on the border closed in February when the opposition tried to get food and relief supplies into the country via that route. Venezuela signed an agreement with the Red Cross on Friday regarding the distribution of medical aid.

G7 countries are calling for an in-depth WHO investigation…

The government of Maduro has been doing everything it can for months to prevent the president from being deposed in favour of Juan Guaidó, the parliament president who has been recognized as a legitimate leader by dozens of countries. Military intervention in April was unsuccessful, and since then, the country is in an uncomfortable situation.

Discussions between the government and opposition in Norway have failed, and Guaidó said earlier this week that he no longer wants to participate.

7 Make-Up Myths That Are True