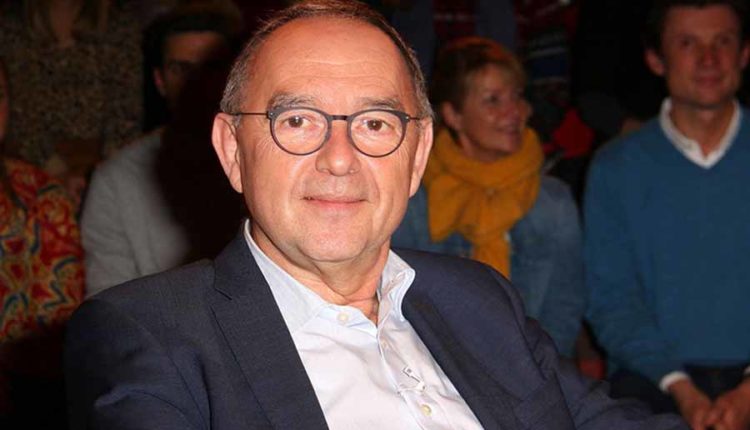 The SPD leader calls for minors to be taken out of the refugee camps in Greece. Bavaria’s Prime Minister Markus Söder is against “German going it alone”.
SPD chairman Norbert Walter-Borjans has announced rapid support for children in the overcrowded refugee camps in Greece. The European Union must not watch children die, said Walter Borjans in an interview of the week of the German radio. Around 1,000 unaccompanied minors would have to be quickly removed from the camps.

The SPD leader, therefore, relies on the participation of other European countries. But he confirmed: “We will not let people die if this solution cannot be quickly established, then Germany must act, especially if SPD-led states and many municipalities have declared their willingness to accept this manageable number of people.” In addition, Greece needed support to accept refugees. In his view, the EU states that do not participate should be sanctioned accordingly in the budget decisions.

The Bavarian Prime Minister Markus Söder (CSU) spoke out against accepting refugees from Greece in the current situation. “We need a European solution and not a German go it alone,” Söder told the world on Sunday. “So it would be wrong to stab the EU in the back.”

Of course, Germany had to provide humanitarian aid. “But that means first of all to support Greece and to improve the situation on the ground. Europe and Germany must not leave Greece alone,” said Söder.

The heads of the Union and the SPD meet on Sunday evening at the Federal Chancellery for a coalition summit. In addition to the coronavirus crisis, the situation on the Greek-Turkish border is also to be discussed. Thousands of migrants and refugees had made their way after that Turkish President Recep Tayyip Erdoğan declared the borders to Europe open.

World Figure Skating Championships in Montreal cancelled due to coronavirus