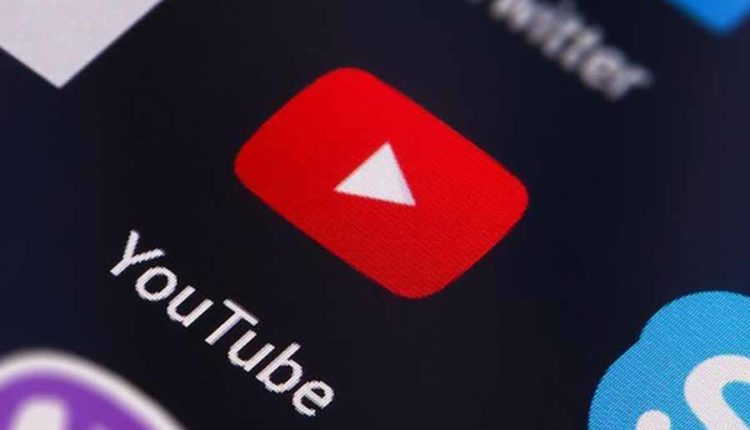 Since the introduction of new rules in June, YouTube has removed a total of 100,000 hateful videos and 17,000 channels.
The new rules sharpen how YouTube deals with hateful images, YouTube told The Verge. The video site also says it works harder to keep the videos off the platform.

About five times more false videos were removed than before the new rules were introduced. Some of the deleted channels had been on the site for a long time, but were removed when the rules came into effect.
YouTube also uses machine learning to track hateful videos before they are viewed a lot. The video site says that 80 percent of the detected image is removed before being viewed once.

The video site has been struggling for some time with videos in which discrimination or conspiracy theories are discussed. Recently it appeared that a pedophile network was active in the reactions on the site, after which YouTube decided to close all reactions under videos with children.